We have been delighted to host the final of new Channel 4 show, ‘Britain’s Best Parent?’, at Lower Mill Estate. Filmed last summer, the new show follows three sets of parents who each believe that their parenting style is the most effective way to raise children.

For the final, which will be aired on Thursday 25th June on Channel 4 at 2000, the families stay at Lamplight Island, a beautiful property which is one of only a handful to be built on its very own island. Sleeping 12 people, Lamplight Island has incredible lakeside views and is accessed via its very own footbridge.

A number of other gorgeous cottages were also used by the production team and the full list can be viewed here.

Now who to vote for… 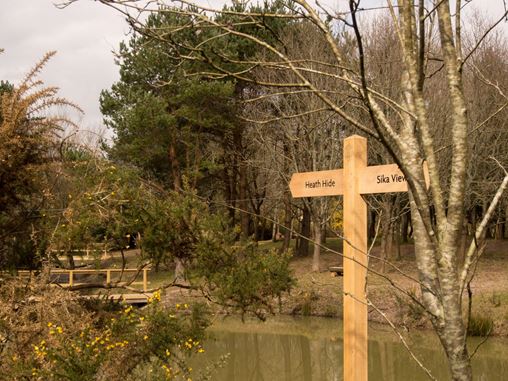